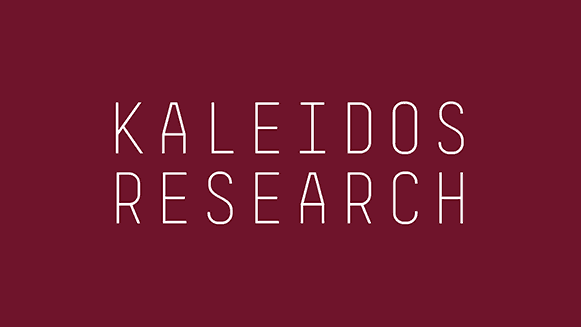 In 2012, the then newly formed Dutch VVD-PvdA cabinet brought the policy areas of international trade and development cooperation under the mandate of a single minister. One year later, in 2013, the ‘New Agenda on Aid, Trade, and Investment’ was launched with several instruments designed to incentivize actors in Dutch society to contribute to the agenda. Four years later, there is still limited knowledge about the impact of the ‘new’ agenda. This discussion paper analyzes the changing roles of actors in the Netherlands involved in the ‘aid and trade’ agenda. By focusing especially on civil society organizations and the private sector, and mainly small and medium-sized enterprises (SMEs), this paper aims to contribute constructively to the discussion about the future policies in the field of combining aid and trade.